We are BUSY!  Be sure to get your Trips & Vacations
on our schedule as soon as your plans are set!
(New Clients  -  click below) 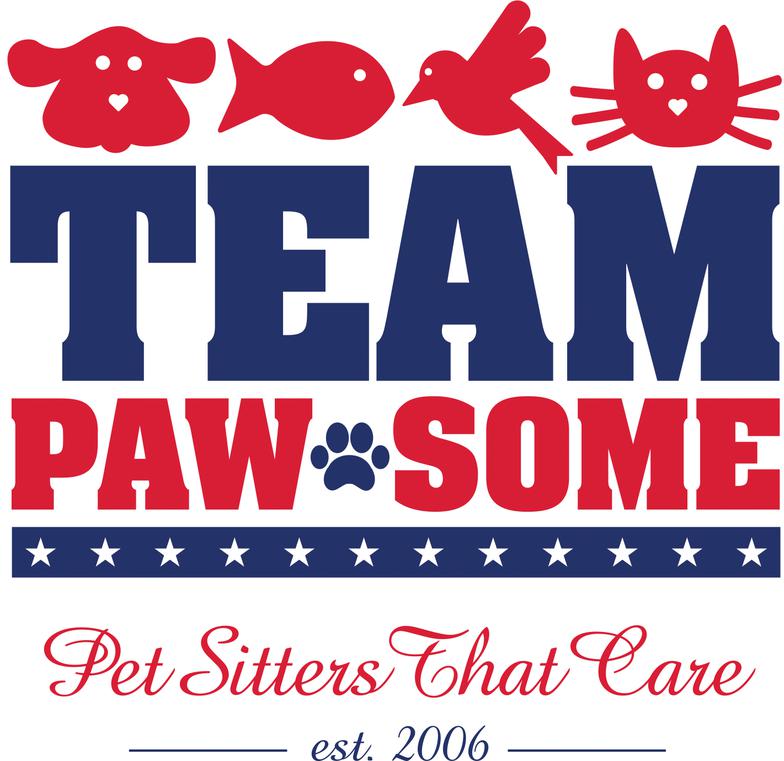 Welcome Wuffy Walks Clients!!
Snakes That You May or May not Encounter Whilst Pet Sitting
It’s unlikely that most of our pet sitters will ever encounter snakes on their visits, but you never know and it’s much better to be safe than sorry. Here in Texas, there are a variety of snakes and many of them can be dangerous and potentially deadly to humans and the pets that we care for. There are also many snakes that aren’t venomous, but that are still aggressive. I personally have encountered all of the snakes that I’ve listed in this chart and I want all of our team members to know what they look like and how each one can be dangerous should they be confronted.
Common Name:  Copperhead
Scientific Name:  Agkistrodon contortrix
Maximum Body:  Length

SW
Coral snakes are timid, they will usually avoid you at all costs. But you need to be very weary of them because they are highly toxic. They are usually too small to bite people, but they are a pretty big threat to the animals that we are working with because of their small exposed paws. However, we also have another breed of snake called the Scarlet King Snake/Louisiana Milk Snake- this species is almost identical to the Coral snake, but is not venomous. I will include a diagram on how to tell the difference between the two species. 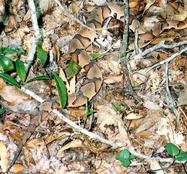 They are AGGRESSIVE and they blend in extremely well to their surroundings. If ever a pet sitter is in the dead leaves,
WATCH FOR THEM. 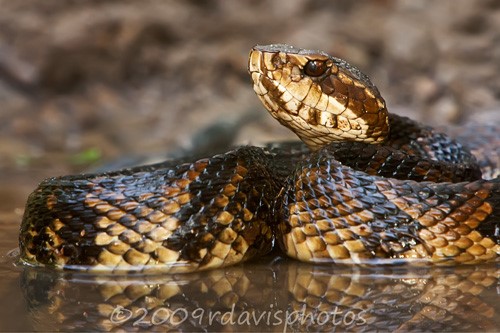 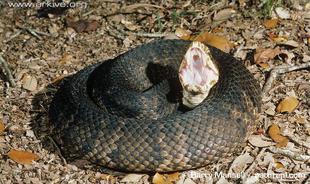 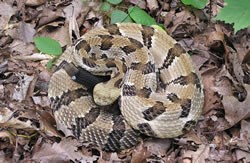 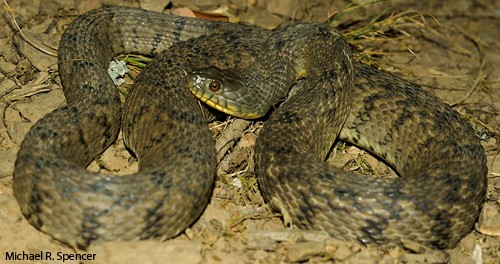 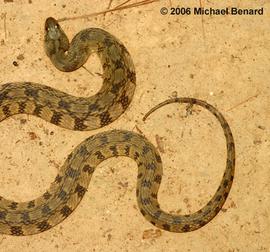 These aren’t venomous but are pretty aggressive. Definitely watch out for them especial if you are petting around streams or creeks. 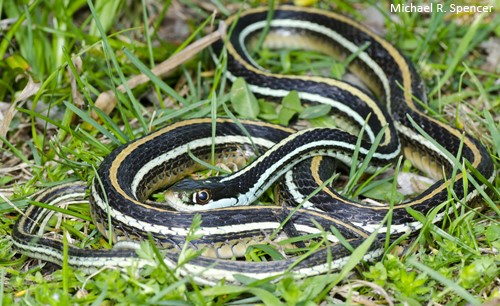 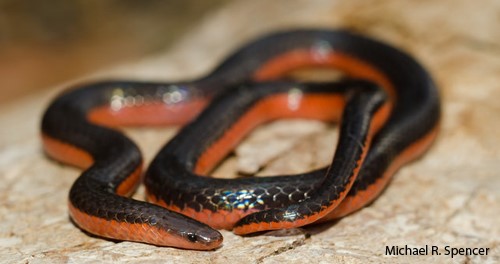 These aren’t dangerous at all and they are pretty common. These are more common than any other snakes you may see. Don’t let them scare you, just be aware that they are there. 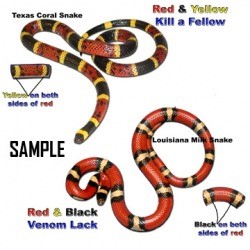